After a wonderfully entertaining rollout as The Weeknd leaned heavily into his new broken-nosed 80s action movie villain look and persona, the resulting collection of songs and the story that goes along with it has finally arrived. After Hours is the fourth studio album from the dark and twisted man of mystery, and although we’ve seen him commit to some pretty drastic career reinventions as he blossoms from faceless Internet darling to international pop star, this is the sound of him finally figuring out what was successful about each era and blending them together into his magnum opus. After Hours has the shimmering synthpop sounds of Starboy without any of the filler, but brings back lyrics reminiscent of his early career and Trilogy days – the highly toxic approach to romance and the picture of a tortured artist who can’t escape his vices that we love and come to expect from him in a deliciously disturbing way, as there’s nobody else who makes music about the shady goings-on of their life that can make it quite so believable and emotional. Add a pristine voice resembling Michael Jackson in his prime and the throughline of an engaging and easy-to-follow story of The Weeknd’s awful night in Vegas and you have the recipe for what looks like it’ll be one of the year’s best albums. This is the kind of music that’s so compellingly dark that it drives you to make awful decisions…but don’t do it.

You know you’re in for something special when The Weeknd begins the album with what is perhaps the most experimental song of his career in “Alone Again,” introducing the character of the romantically forlorn man on a mission, questionable motives aside. Featuring droning bass notes that sound like they were shot out of some kind of musical laser cannon and futuristic synths that twinkle around the track with reckless abandon, The Weeknd’s mourning vocal paints a picture of a lonely man at rock bottom, coping with heartbreak through dangerous means and ultimately embarking on a joyride through Sin City as he grapples with his identity throughout the remainder of the project. He continues to put some of his biggest ventures out of his comfort zone at the very beginning of the tracklisting, the next two tracks “Too Late” and “Hardest To Love” each drawing heavily from the UK electronic music scene – “Too Late” drops into a garage beat and masks his pain with pounding percussion and a blaring synth line, but “Hardest To Love” is the most interesting experiment of all here, combining one of the most beautiful and heartfelt melodies of his career with an absolutely spastic drum n’ bass beat, really emphasizing the themes of the Weeknd trying to drown out his sadness with an unhealthy fast-paced lifestyle – the amount that The Weeknd’s vocals have improved over the years really doesn’t get enough credit, and his angelic tone combined with sounding like he’s on the verge of a breakdown really sells this one. 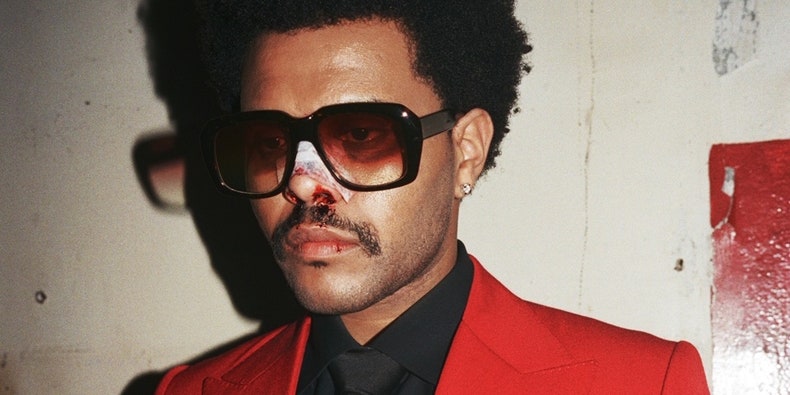 The softer-toned synths provide a perfect transition into the track “Scared To Live,” which has similar instrumentation but focuses more on delivering an absolute knockout of a pop ballad, featuring a chorus I can already envision entire arenas singing as tears stream down their face – this is where the comparisons to the King of Pop really feel warranted. The first track here done by pop mastermind Max Martin, he brings The Weeknd’s vocal right up to the front of the mix as he lets his vocal runs loose, dropping the façade and letting people hear more of his genuine emotions for the first time as he admits his faults and hopes the one he’s hurt can move on and find a healthy relationship – Martin is the master of building up texture and dropping it back at the perfect moments, and he makes the bridge a huge gut-punch before the drums come roaring back in and the song concludes with a huge final chorus.

The tracks “Snowchild” and “Heartless” are some of the most typical Weeknd fare here, dropping back into a faster-paced flow over a hip-hop beat. These tracks always make for some surprisingly hilarious punchlines in the midst of his emotional brooding, and “Snowchild” is certainly no exception as he tells the story of his disenchantment with LA and his departure to Vegas. I always thought “Heartless” wasn’t the best choice for a lead single, but in the context of the album it’s an exhilarating and freeing epilogue to a track as expansive as “Escape from LA,” a 6-minute adventure where he contemplates everything that went wrong with the relationship as he cruises down the street to a Metro Boomin trap beat before a beat switch slows things down for one of the most Trilogy­-evoking sessions here as he reminisces fondly on a sensual embrace in the kind of detail that only he would provide, his voice making him sound eerily cold and detached at the same time – it’s a truly spine-tingling moment. 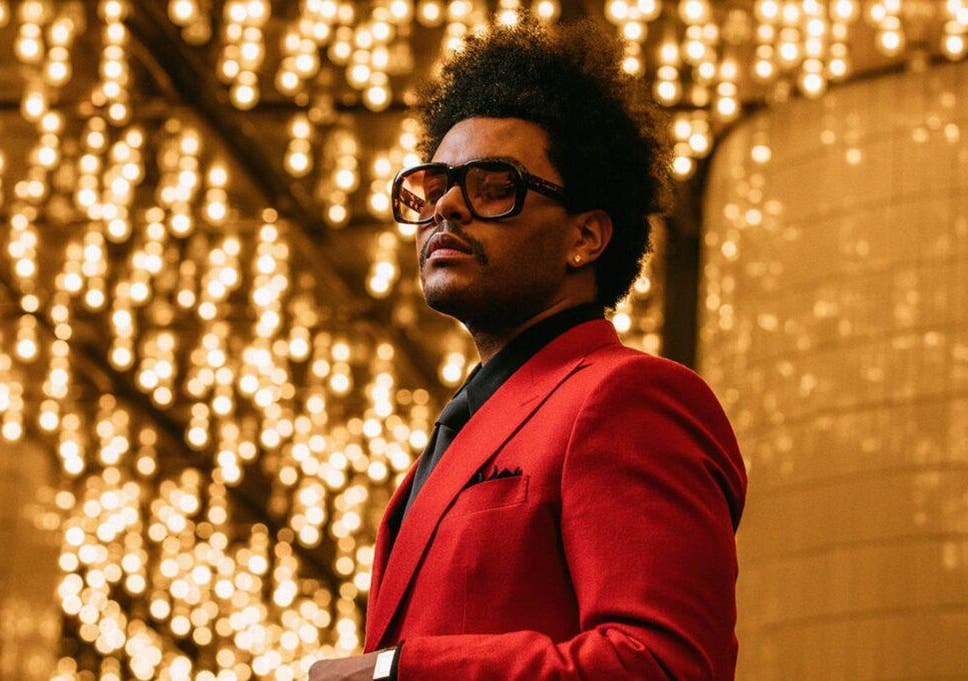 The tragic narrative of the album truly picks up with the track “Faith,” an absolutely hedonistic track where The Weeknd nearly overdoses on the drugs of love and – well, actual drugs – and throws out some of his most toxic and self-destructive lyrics on the whole project as the pulsating dancefloor synths pound behind him, leading to an outro where he wakes up in the back of an ambulance. This leads into a run of three more Max Martin tracks where The Weeknd fully embraces the joys of extravagant 80s-inspired synthpop and ends up with some of the best songs of his career. This is the Starboy formula on steroids. This stuff just makes you move with the dumbest smile on your face, whether it’s the now-iconic main synth lead of “Blinding Lights” or the bassline and sax solo of future #1 hit “In Your Eyes.” “Save Your Tears” is another unfairly catchy track, but it might be the only moment on the entire album that I feel like could have been suited for literally any other storyteller than The Weeknd, playing a bit too heavily into the obviously successful Post Malone formula. The album closes with another large-scale epic in the title track, which features yet another beat switch as he offers another of the catchiest choruses here through a distorted falsetto, ending abruptly with the appropriately titled track “Until I Bleed Out” where he unsuccessfully tries to convince himself he can live a happy life without the vices that keep making him feel so empty – The Weeknd’s art is so compelling because of this realization that he’s empty either way.

The Weeknd’s albums have always had their fair share of great moments but end up getting bogged down by filler tracks, less exciting approaches to the ideas that had already been presented earlier. On After Hours, The Weeknd demonstrates that he understands what worked the absolute best about each one of his previous projects and combined them into what is easily his best album yet. This review is way too long, but it’s that good.

Favourite Tracks: In Your Eyes, Blinding Lights, Scared To Live, After Hours, Escape From LA

Least Favourite Track: Save Your Tears