The steamroller of a cultural force that is BTS continues to roll on, crushing everything but Adele in its path as it debuts to over 3 million first-day sales worldwide, good for the second biggest all-time. And for the first time, their latest project Map of the Soul: 7 has honestly made me grasp the appeal of the Korean boyband that turns their army of fans into the cultlike devoted faithful that they are, mostly due to an expansion of their sonic palette. There are a lot of people calling themselves “boy bands” out there at the moment, but there really isn’t anyone on a big platform that recaptures that kind of 90s-based delightfully cheesy pump-up energy of the unstoppable boybands of old quite like BTS does across this project, showing off their range by letting each of their 7 members do what they do best, whether it’s the gargantuan rap bangers or the sweetly sung ballads. It’s very long, but BTS comes at the listener with everything they have.

The project opens with 5 of the 7 tracks that appeared on an EP last year, Map of the Soul: Persona, but they’re honestly some of the strongest of the entire bunch. The intro and “Dionysus” are blazing rap tracks, the former held down entirely by the group’s most exciting and charismatic mic presence, RM. It brings some electrifying rock influence into the group’s work for the first time in a while as he rhymes over a crunchy guitar loop and a pitched vocal sample. Jungkook’s heartfelt chorus on the track “Jamais Vu” is one of the greatest vocal moments here, a skittering trap beat complementing his passionate falsetto. The smash hit “Boy With Luv” always holds up as well, a dynamic and summery pure pop single that alternates between the strengths of each of its members and tacks on a flirty feature from Halsey that even sees her try out some Korean. Ed Sheeran’s songwriting contribution to “Make It Right” is fully evident, a pop track that hangs in the back and works its way into your mind forever anyway. 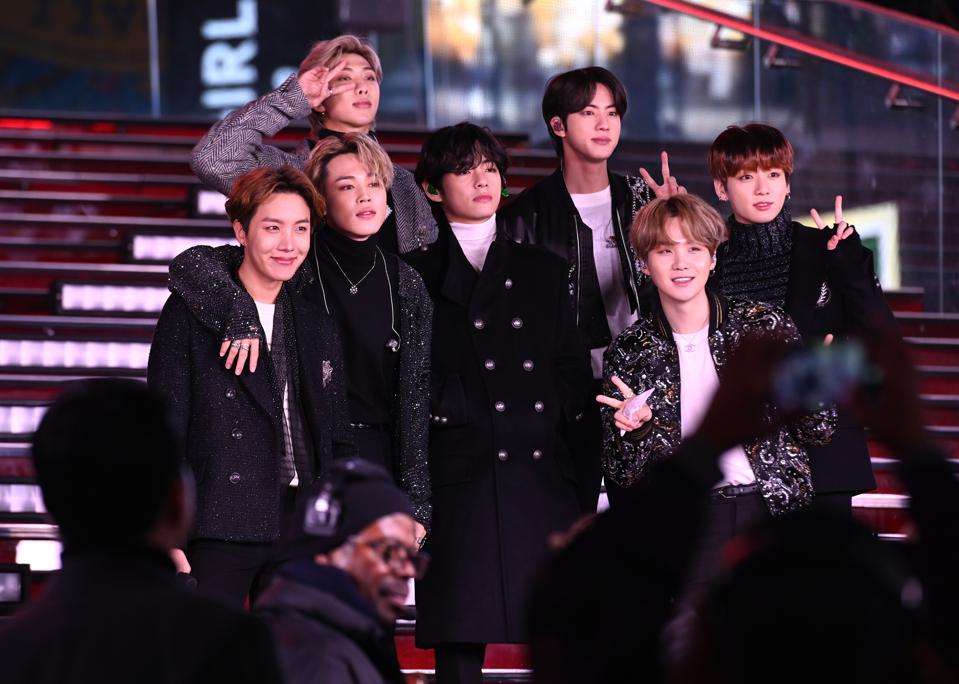 As always, things get surprisingly deep and poetic when you start taking a look into the meanings of some of these lyrics – the title of the album is legitimately a reference to a book written by Carl Jung that examines questions of psyche, ego and finding one’s true self, and there’s definitely a lot of soul-searching across this project as the members of BTS consider their unique placement as global superstars still trying to understand themselves like anyone else would. The subdued and harrowing rap track “Shadow” sees Suga running through a list of his aspirations, then dropping back into self-doubt that the crown he desires will lead to some terrifying consequences, while the decidedly Latin-influenced track “Filter” sees Jimin analyzing his constantly changing appearance and wondering if he only does it to please others with an absolutely intoxicating falsetto melody from the member with the most androgynous and ethereal vocal ability.

On the other side, there are some tracks like the refreshingly wholesome “00:00,” built on some beautiful harmonies as group uses the promise of a new day to remind themselves to be happy, and “Friends” – for whatever reason, it’s so rare to find songs about male friendship, and this overwhelmingly sweet orchestral pop track sees old highschool mates V and Jimin reaffirming their close bond, even calling each other “soulmates.” “UGH!” kicks off with a gunshot and introduces the hardest rap track here, all 3 of the group’s rappers displaying some impressively speedy flows culminating in a chorus where they scream out all their anger at the haters over a distorted bassline. 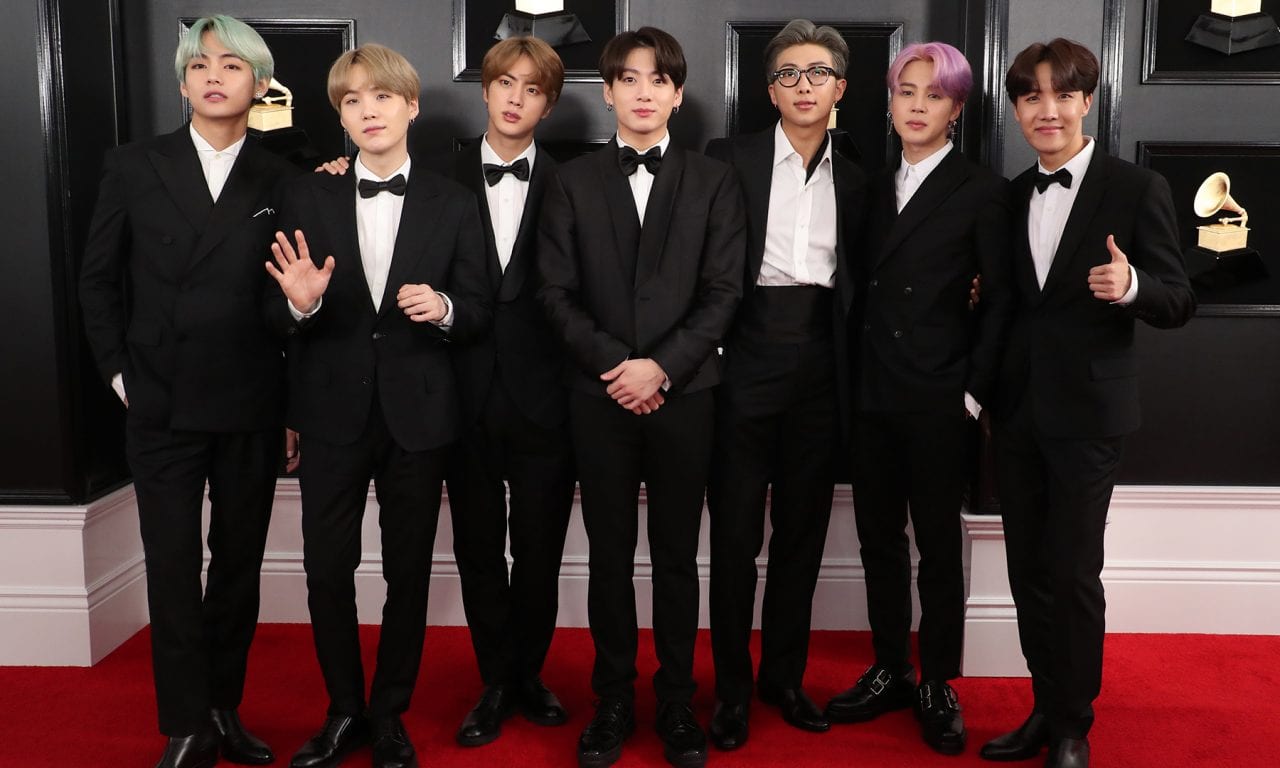 For all of its genre diversions, most of this project coasts on an upbeat pop music template lifted directly out of the boyband movement of the 90s, featuring repetitive choruses of “ooh”s and “na-na”s and the members supporting each other with shouted ad-libs and harmonies at all times in the background – just check out new single “ON”. What makes BTS so interesting is that they take this formula and infuse it with a modern hip-hop edge, blending the style designed to pump up a crowd with the cheesiest of smiles with the cold confidence and charisma of the group’s rap artists. The track “Louder Than Bombs” switches back and forth between a bright and empowering chorus co-written by Troye Sivan and each rapper dropping in for their own rap verse delivered in a deep-voiced growl. It’s seriously impressive that this album runs well over an hour and never gets boring, the diversity of talent in the group’s members always resulting in a surprise up their sleeves somewhere and dropping some gems in the back half as well. “Moon” is an upbeat acoustic track that serves as a dedication to their fans, while “Respect” plays out like an old-school rap banger complete with DJ scratches and RM telling people to put their hands in the air like they just don’t care.

Some seriously exciting pop music has been coming out of Korea for a while now, taking western trends and infusing them with some form of an undeniably weird and experimental essence that creates music that is both incredibly catchy and personal and unique to the artists. It’s great to see the biggest artists in the world still willing to take so many risks here, and while there are a couple places where the cheese factor goes a bit too far, BTS have created their best work yet.