UK indie-pop duo Oh Wonder are back with another album of beautifully understated melodies as their worldwide profile continues to grow. While I definitely thought their sophomore effort, 2017’s Ultralife, was mostly played safe and was ultimately uninspired and unmemorable, the duo returns to some interesting high-powered synthpop production quirks here that often provide a thrilling contrast to just how whispery and intimate their vocals can be at times. Their songwriting still isn’t always there, but hearing them experiment more than usual in combination with the always hypnotic vocals of Josephine Vander Gucht make this one an enjoyable listen for its brief runtime – it only stands at 10 tracks and 30 minutes – and what is likely their best work so far.

The project opens with one of its strongest songs in “Dust,” the duo singing a warm and inviting melody from the very first second accompanied by some skittering percussion clicks and letting the listeners know that this one might be a little more energetic and faster-paced than their previous releases. The ascending synth tones and brief moments of silence remind me of some of Disclosure’s recent production work, elevating things into a much more electronic place than their singer-songwriter acoustic tones would suggest. As they sing the album’s titular lyric in a song about celebrating everyone’s individuality, their perfectly complementary voices wrap around each other, Anthony West’s deeper, fuller tone supporting Vander Gucht’s airy and angelic upper register. While they previously denied it for years, it would be clear to anyone that the two are a couple – they musically melt into one another and feed off of each other’s quirks. “In And Out Of Love” is another track that really showcases the musical marriage of their vocals, a slower piano ballad as the two get emotional imagining their exciting, yet unfulfilling dating lives if they hadn’t ultimately settled down with each other.

While hearing the duo venture into a more EDM-inspired area can be an engaging new musical adventure in some areas of the album, a couple tracks make it clear that it shouldn’t be a permanent direction for them, the instrumentals getting just a little too overpowering and drowning out the quiet and sweet-sounding vocals underneath them. “Happy” was clearly the duo’s attempt at capitalizing on some dance-pop trends of the moment, opening with Vander Gucht’s muted vocal on some uplifting piano chords before the track builds up with speedy percussion hits and drops into some overly loud synths resembling huge and dramatic orchestral tones a la Chainsmokers or Avicii. If the sound levels were mixed better, they might have been able to pull it off and made use of the pleasant surprise of the musical contrast, but I want to hear the little imperfections in their vocals more than an overproduced wall of sound.

The next track “Better Now” is another one where it would have been a clear highlight if a little more restraint were shown – I love the chorus, especially the way the backing vocals abruptly cut out after the catchy main melody is delivered, but the switches to a slower-paced Auto-Tuned breakdown and the massive booming drums at the track’s conclusion don’t feel earned, or even necessary – my favourite track of all here might be one of the album’s quietest, “How It Goes.” While it’s still driven by a steady beat present in the mix, the rest of the instrumental isn’t much more than a jazzy piano loop, the odd saxophone or rumbling bassline popping up just barely audible in the mix and giving the entire thing a coffee-house vibe that fits their vocal delivery, literally whispering the ends of some lines. The album concludes powerfully in a similar way with the love song “Nebraska,” closing the album out with the whispered refrain “you’re still home.” 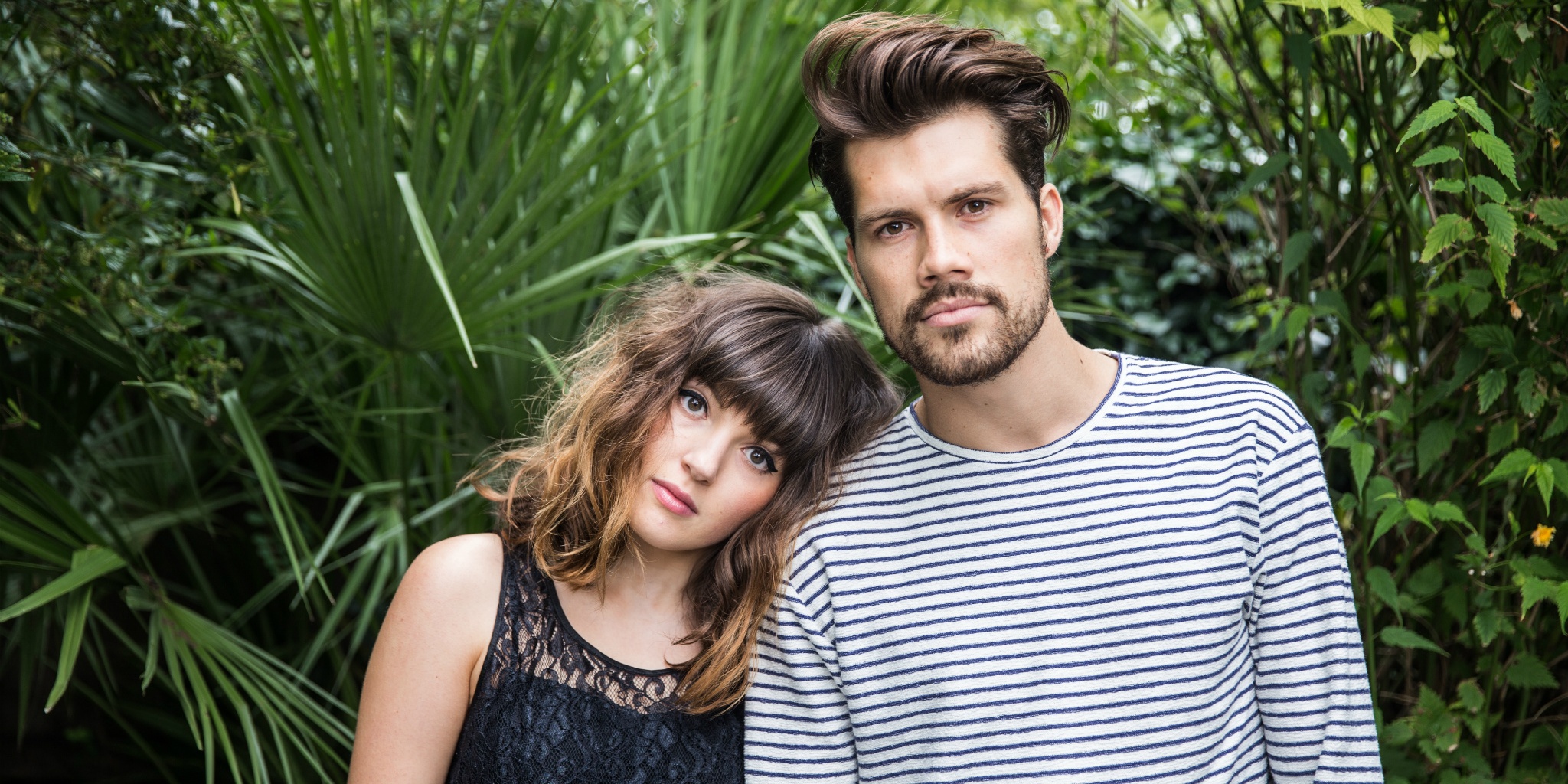 “Hallelujah” is a track that does the genre contrast correctly, opening with what we know best from Oh Wonder over some quiet piano before more and more instrumental aspects are added and the lyrics speed up, continuing to build up and surprise with each new section as the bassline pounds until the triumphant, harmonized chorus as they repeat the “hallelujah” refrain. It drops back to the quiet part just once, before the final chorus brings everything roaring back. The track is an absolutely exhilarating experience for someone familiar with Oh Wonder’s previous work. The duo have their strengths, and hearing them used in new and exciting ways here easily made this their best project, but they have to be careful not to lose what was originally so appealing about them in the process. Most of the tracks in the back half of the album hit a consistently good area in trying to intersperse some more high-octane moments with their vocals, “Drunk On You” building up to a breakdown with chopped-up vocals and “I Wish I Never Met You” doing the trap-orchestra thing right by keeping too many extraneous musical elements away and focusing on a single violin melody that punches through the mix.

No One Else Can Wear Your Crown is a huge step up from Ultralife, the duo getting more musically adventurous and delivering some absolutely adorable odes to their romance with their tones that were clearly destined to meet from the start. It’s all the more admirable the project is entirely self-produced, save for one helping hand who assisted on two of the tracks. The sophomore jinx is over, and the duo have nowhere to go but up.

Favourite Tracks: How It Goes, Dust, Hallelujah, I Wish I Never Met You, Nebraska