Kodak Black delivers yet another late-year high-profile rap release with his sophomore full-length studio album Dying to Live. Last year’s Painting Pictures was easily one of my least favourite albums of the entire year, which is why it’s surprising that there are as many enjoyable tracks on this new project as there are. Kodak is still decidedly unmusical, distracting from the process with his grating and nasal voice and tending to fall off the beat at times, but he’s saved quite a few times here by some spectacular instrumentals and an embrace of his quirky and quotable side on some more fun, upbeat tracks. There’s still a plethora of misguided decisions and drawn-out introspective cuts that fall flat, as well as a few occasions where it becomes nearly impossible to separate the art from the deeply troubled artist, but at least it’s far from the complete unlistenability of his last project.

The opening run of 5 tracks are easily some of the album’s best and a seriously surprising rise in competence from his past works. Opening track “Testimony” takes a religious turn as Kodak exorcises his demons. He takes up a catchy Auto-crooned melody over an engaging and contemplative beat that introduces this unique funk-inspired synth tone halfway through – it reminds me of one of Zaytoven’s soulful piano melodies. “Identity Theft” keeps up the throwback vibes going with some seriously old-school percussion noises, a syncopated electric piano rhythm, and an Asian-inspired flute melody – it’s one of the best beats I’ve heard all year, and Kodak rises to the occasion with some funny lines here and there.

It transitions pretty seamlessly into “Gnarly” with Lil Pump, which should be added to every New Year’s Eve party playlist with its immediately sticky hook, fun-loving delivery from both artists and hazy, ethereal synth textures. And of course, we all love the steel-drum instrumental so good it became a meme before the track’s release on “ZEZE” – Offset delivers a pretty great verse, but it’s the beat that keeps me engaged throughout. The track “This Forever”, despite an engaging spacey trap instrumental from London on da Track, emphasizes just how much Kodak is getting helped out by the beats here when it cuts out for a second and he just loses the flow completely.

Things get a lot more inconsistent after the opening run. Single “Take One” is another one where Kodak can’t quite measure up to the beat – on multiple tracks here, Kodak just sounds awkward in the moments where the heavier percussion cuts out for a second, like something’s just barely off rhythmically when it isn’t drowned out by the tempo of the hi-hats. “Transgression” is another innovative instrumental, anchored by what sounds like a pitched sample of someone shouting excitedly embellished with some soulful piano chords, but the same thing happens. When Kodak tries to divert from the formula, things get even more misguided. The track “MoshPit” essentially sees him adapt to the melodic style a featured artist Juice WRLD over a more cheerful, pop-rap oriented beat, and I just can’t listen to Kodak’s singing voice – or Juice’s ridiculous lyrics on his verse, for that matter – for the whole duration of a track when there’s not much to support him. 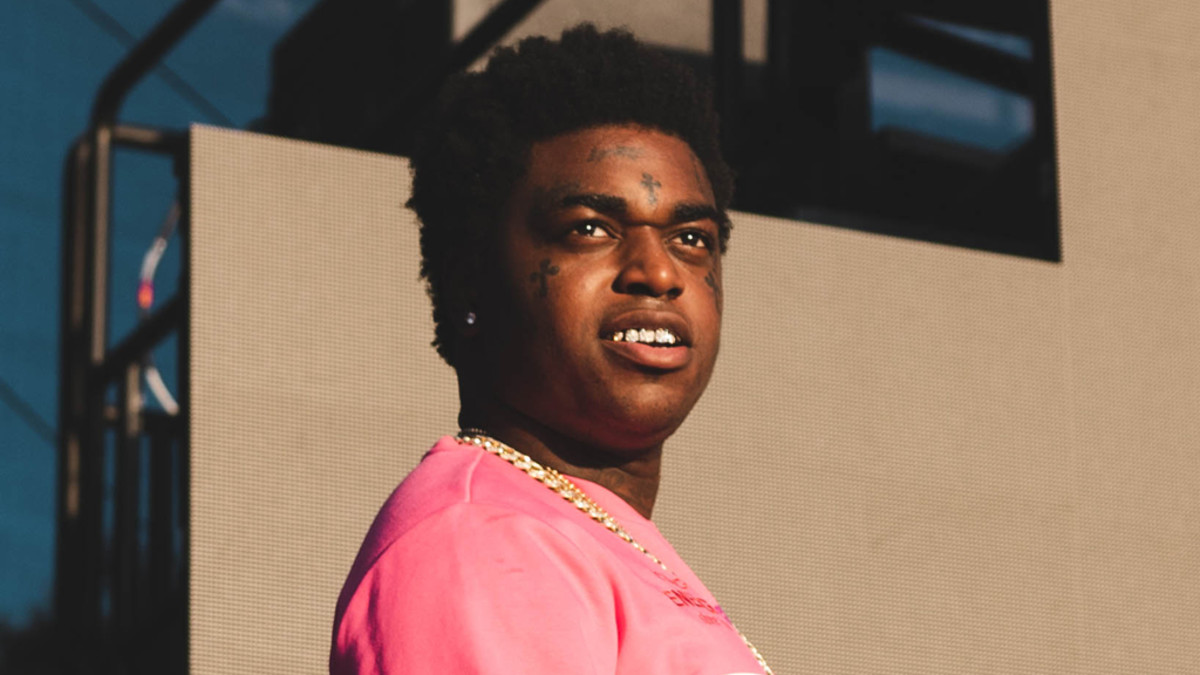 The final two tracks “Needing Something” and the grammatically incorrect “Could Of Been Different” are even more inexplicable. “Needing Something” has this R&B slow jam beat, but Kodak honestly sounds like he came in a full beat early and never realized, the hi-hats hitting at the wrong time in his flow. He attempts a double-time flow on the closer and has nowhere near the level of musicality he needs to pull it off, the track just sounding like a jumbled and arrhythmic mess. However, it might be the tracks where you’re reminded of just who Kodak is that are the most off-putting. The tracks “In The Flesh” and “From The Cradle” are laden with sexual boasts, but it’s his lines on the latter about impregnating his exes so they stay with him – especially when he says they “deserve it” – that too easily bring up Kodak’s criminal charges. The track “Malcolm X.X.X”, where he actually compares deceased rapper and fellow abuser XXXTENTACION to Malcolm X, complete with interspersed Malcolm speeches, is another pretty shocking one.

I’ve still got to give credit where it’s due, however, and despite a few blatant exceptions this project is a huge step up from his last studio album. I wish I could listen to an instrumental version of it – this could be a legitimately great project with a better rapper at the helm.

Least Favourite Track: Could Of Been Different