Seemingly capitalizing off of the many new eyes on him in the wake of his feud with Eminem, Midwestern rapper Machine Gun Kelly drops a 9-track EP that includes the now-massive diss track “RAP DEVIL”. Once a prominent force in the indie rap scene, Kelly’s 2017 pop-rap collaboration with Camila Cabello, “Bad Things”, exposed him to a much wider audience. While he certainly skews more hip-hop heavy on this EP, it still pales in comparison to a lot of his early work, especially from a lyrical standpoint. Kelly has seemingly diluted himself into a much more marketable, palatable figure, and while there are still some brief moments here where we’re reminded of what he can do from a technical standpoint, it’s telling that “RAP DEVIL” is one of the best tracks here, and Kelly didn’t even win the battle. 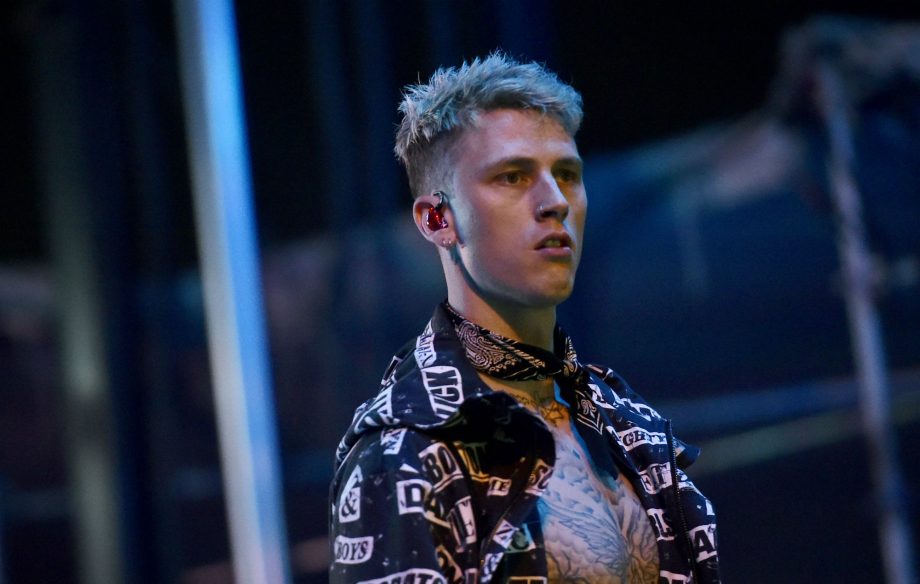 The project only runs 24 minutes in length, likely demonstrating just how quickly this thing was thrown together – a lot of these tracks end before really reaching anywhere concrete. After a pretty awful Auto-Tuned warble for a minute-long intro, the project properly starts with the track “LOCO”. The track immediately drops into a droning extended bass note and trap beat, Kelly’s higher-pitched, exuberant voice sounding out of place on the instrumental while he delivers some particularly blunt and cringeworthy punchlines. I honestly used to be a pretty big fan of Kelly’s 5 or so years ago, and to hear him resort to a modified Migos flow on the chorus and a couple repeated ‘yeah hoe’s is a significant fall from grace into lazy mediocrity. He gets a little sharper and more animated on the next track “GTS”, which features a pretty fun electronic woodwind noise on the instrumental and a blistering 2nd verse where Kelly gets angrier, but it’s counteracted by his delivery on the chorus and the strange background layering of a sung note during what would otherwise be one of the more impressive technical moments here.

There are so many tracks here that are almost there and some aspect of them just throws the whole thing into disorder, which I suppose is representative of a guy with some real talent who has lost his way on the way to superstardom. Short (under 2-minute!) track “NYLON” starts promisingly with a few quotable bars and Kelly finally switching up his flow to ride over a half-time, nicely minimal acoustic trap loop, but the awkward layering (which I take is meant to make him sound tough…?) comes back in and the track is cut off abruptly with some heavy Auto-Tune and a skrrrrt. “LATELY” and the 24hrs-featuring “SIGNS” are two more lifeless trap cuts that I suppose act as filler on an EP that doesn’t even hit the 30-minute mark. 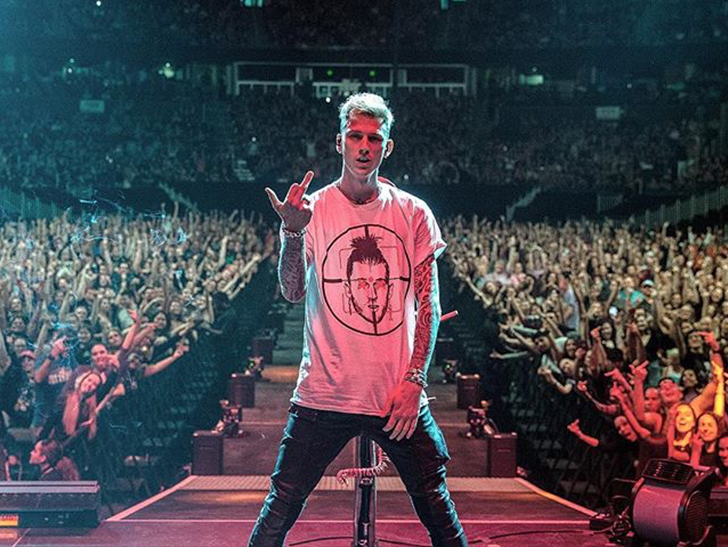 It’s not like Kelly isn’t capable though: the excellent Eminem track “Killshot” aside, I honestly think “RAP DEVIL” is a very solid diss track with some creative displays of wordplay and battle raps obviously inspired by the very target of the song. It’s significantly longer than anything here and for Kelly to keep up his spirited jabs for almost 5 minutes without much material to go off of is very impressive. Eminem said it himself, Kelly does intersperse a few compliments towards him here and its tough for him to hide just how much of his inspiration he does take from Mathers – this track is the most obvious example. “GET THE BROOM” is the really the only other enjoyable track here, featuring a fantastic dark electronic piano instrumental that’s the only one that truly fits Kelly’s attempts at malice here. He alternates from a calmer tone to a louder yell as the track goes on – it sounds like a more spastic Blocboy JB song.

This review is shorter than usual since there’s so little of substance to even write about here. The BINGE EP is so blatantly a quick cash grab for the rapper looking to extend his cultural relevance past a pop hit that most people associate with the feature. Maybe a removal from the public eye is what it’d take for him to stop chasing trends and return to the technical showcases and fire in his voice that he showcased in the past.