Not much came out this week, so here’s something that’s a lot more popular in my home country of Canada: Pop/reggae band MAGIC!, fronted by prominent pop songwriter Nasri Atweh, drop their third studio album Expectations (didn’t we already have 2 other major albums with this title this year??). The group veers closer to pure pop music than ever before, offering a relatively safe and inoffensive album as their popularity in the rest of the world wanes coming down from 2013 #1 hit “Rude”. Atweh’s voice is still as impossibly smooth and enjoyable to listen to as ever, but Expectations loses a lot of its power through the songwriting and structure here.

The project opens with the title track, which immediately drops into the familiar “One Dance” watered-down dancehall groove and one of those choruses that consists of a drawn-out syncopated syllable: “Eh-eh-eh-eh-eh-expectations”. One of the things that drew people to MAGIC! at the height of their popularity was the fact that their reggae fusion sound was completely unique on pop radio, and to see them immediately revert to these tired trends at this point is disappointing to open the project. Their roots aren’t gone completely though, and the reggae style reappears on tracks like single “Kiss Me”, which has a definite feel of 80s pop – the staccato jumps of the underlying guitar groove almost remind me of Toto’s classic “Africa” and the track is just as maddeningly catchy. The ending of the track is MAGIC! getting its closest to recapturing something special, Atweh ad-libbing some runs over the repeated hook as the horn section roars in. 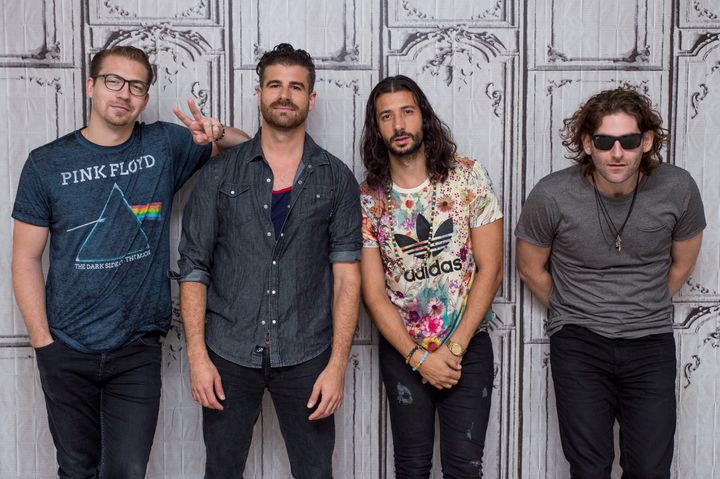 Atweh’s voice is the strongest point on the album, and we get to hear it in a way we haven’t really before on the acoustic track “More Of You”, an angle the band hasn’t explored often. The strummed, minimal romantic ballad places his vocals at the forefront, and the track gets very emotional with the same kind of believable, honest delivery we’ve heard on the band’s more passionate singles and some beautiful harmonies – the piano finally comes in to sell the track as it reaches its conclusion. “Appreciate You” is another reggae-tinged track that closes out the stronger run at the beginning of the project, those classic rolling drum fills a staple of the genre but still so missed in the current landscape of music.

Atweh has been in the business a while as a successful songwriter, and he certainly has a strong sense of musicality and knows how to write a good pop song if he needs to. There are a few tracks here that do fit the bill, but fail to go the extra mile and excite, not measuring up to their previous similar works or breaking out of the mold of pleasant, safe pop songwriting or structure. “Core” is a track that drops into a fun electronic instrumental chorus after being built up by some full harmonies supporting Atweh’s lower, tender and emotional delivery that he is known for, but again it’s something that sounds like it would be more in place in the musical landscape of 3 years ago. The back half of the album is filled with more uninspired and unoriginal tracks, mostly full of awkward and cliched songwriting and strange sonic choices that signal some serious desperation and losing sight of what made the group interesting in the first place.

“Darts In The Dark” begins as a promising track with more of a rock/ska sound before dropping into an overproduced electronic chorus that completely clashes with the sound of the rest of the track and is startlingly loud in the mix. When the synth pattern continues over the drumbeat of the remainder of the song as the two elements combine in the end (in predictable pop music fashion), the two rhythms don’t come together at all and create a jumbled mess. Tracks like “Motions” and “How You Remember Me” are underwritten, repeating a single phrase for most of the chorus, while the sound of the tracks don’t do much to distinguish themselves from the stronger yet similar songs in the first half – the latter especially is another surprising misfire from someone as experienced as Atweh, the percussion dropping out for a louder, harmonized first chorus but deflating the building energy of the track in the process. 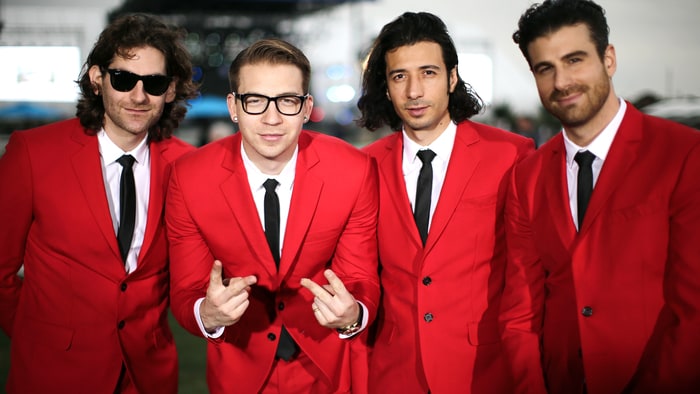 The sole highlight of the back half is “When The Trust Is Gone”, another complete sonic deviation into more of an R&B territory but one that really works for the band, using their funk-infused reggae sensibilities for a bouncy old-school soul instrumental like the ones we heard on Childish Gambino’s Awaken, My Love, complete with an impressive guitar solo … and then the album closes with whatever that obnoxious pitched vocal on “A Little Bit Of Love” is.

MAGIC! was never the most innovative band, but they were a unique presence in pop music when they debuted 5 years ago. Atweh still carries a few of these tracks with his vocals, and some of that uniqueness does remain, but for the most part Expectations is far too safe to linger in my mind.

Favourite Tracks: When The Trust Is Gone, Kiss Me, Appreciate You