Critically acclaimed new wave group LCD Soundsystem reunite for their fourth studio album and first in seven years, american dream. The band returns to their traditionally lengthy tracks and winding, electronic and funk-infused instrumentals, as frontman James Murphy delivers some self-aware lyrics about his declining creativity and increasing age in a faster-paced world.

american dream is a slow burn in every sense of the word, many of these tracks seemingly going on forever and containing ideas both negative and positive before we reach our destination. Murphy’s voice is shaken and strained for dramatic effect, and in a vibrant and frequently overcluttered world of sounds, the underlying melody often gets lost in the shuffle. LCD Soundsystem still has a wealth of unique indietronica flavour, but american dream is tough to get through at times.

LCD Soundsystem continues to prove their versatility across the board, some of the better tracks on here reminding me of anything from experimental electronic work like Aphex Twin to the chilled indie-pop of Tame Impala. 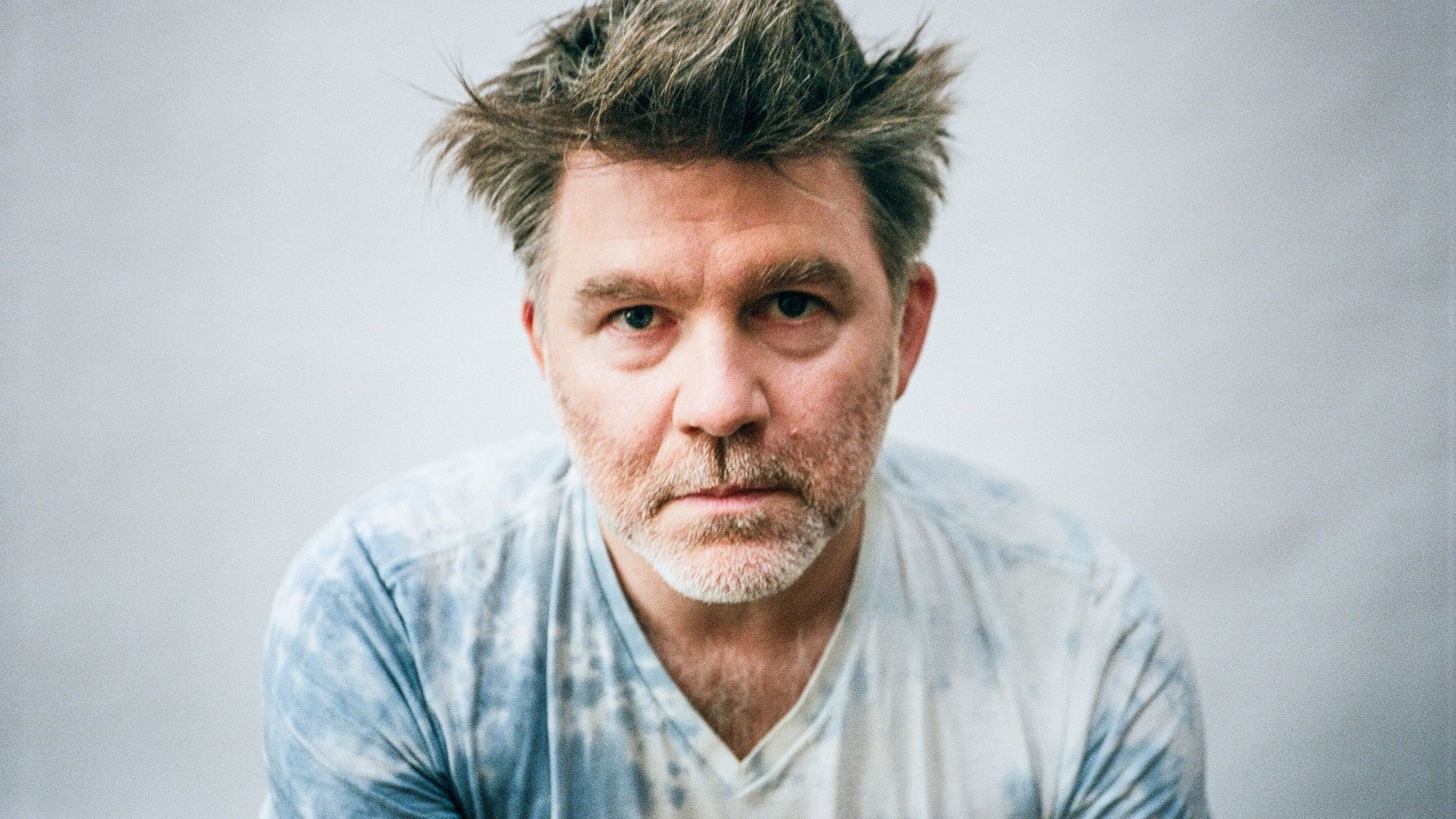 “other voices” stands out for being more like the former, tapping into a more rhythmic side as the instrumental builds itself out of a funk bassline and numerous interlocking sounds of percussion, eventually building into some wailing synth keyboard solos. Murphy’s voice drops into some dramatic chants rather than singing, feeding into the energy of the track and even ceding a similar verse to keyboarding Nancy Whang.

Murphy’s lyrical themes can be very poignant and poetic. On “tonite”, the instrumental emulates more mainstream electronic music as he criticizes the similarity of the hits, and the tendencies of materialism and instant gratification that come with the culture. He imagines a future where the internet is permanently down: nobody will know what to do and society will grind to a halt, but at least those embarrassing pictures will be gone forever.

His lyrics can certainly be hilarious in their bluntness: “emotional haircut” sees Murphy detailing his quest to stay young and hip with a unique haircut – and the subsequent negative reaction to it. The title track, “american dream”, takes a break from the bombastic instrumentals to focus on Murphy’s words, as he tells the story of an older man waking up after a drug-fuelled one-night stand and contemplating his lifelong regrets, the idea of the prototypical “American Dream” likely being dead for him.

Murphy’s voice can be very affecting when at its most emotionally fraught, such as on closing track “black screen”. A 12-minute ode to the friendship Murphy developed with idol David Bowie shortly before his death, he expresses regret that he didn’t make as much use of the time together as he could have. “I’m bad with people things”, he states, before concluding the album with a somber repetition – “you could be anywhere on the black screen”, of the night sky.

For how long many of these tracks are, frequently extending past 6 minutes, some of them can be painfully underwritten. I understand that the band focuses more on the instrumental a lot of the time, but I want to hear more of Murphy’s more intelligent lyrics. Opening track “oh baby” stands in stark contrast to something like the title track, as he offers some very bland and overused themes surrounding a break-up. 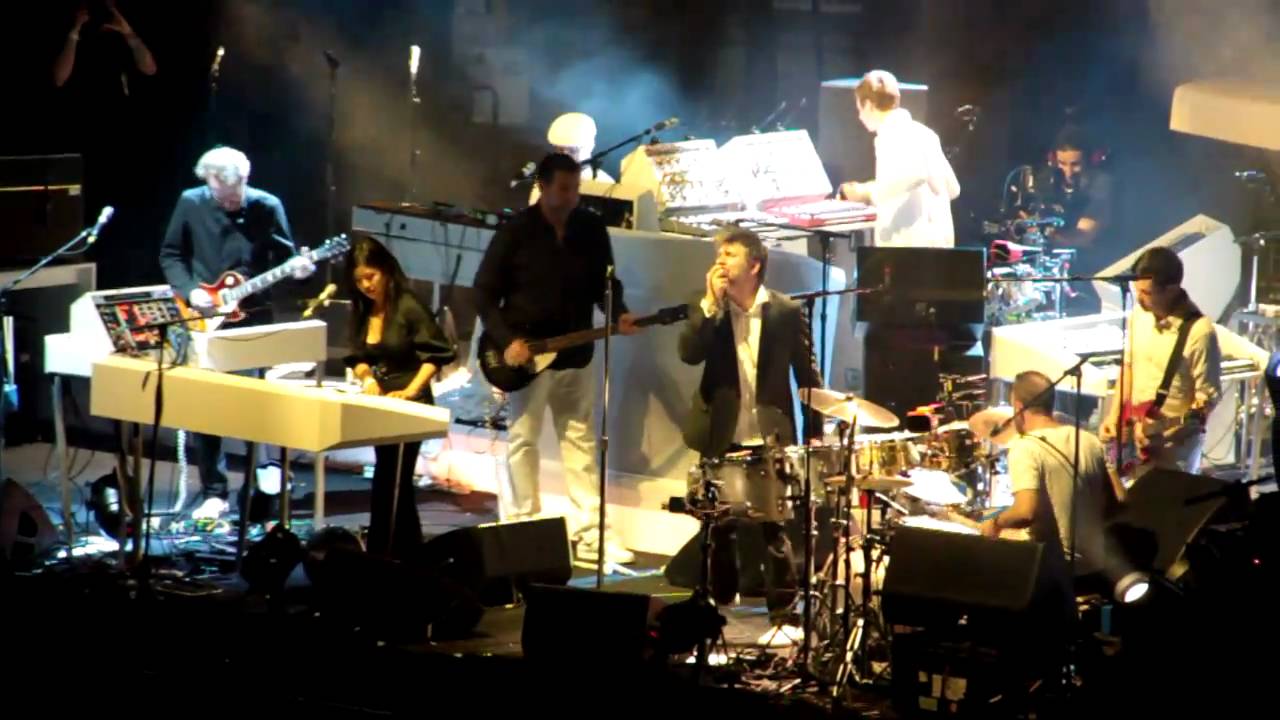 These tracks frequently have too much going on in the instrumental for my tastes, starting with a few interesting sounds before adding too much into the mix as the song winds through its full length.

“change yr mind” begins with a familiar funk bassline, but insists on adding some elements from other musical worlds that only distract. A distorted guitar wails with reckless abandon and hits some off-key notes that are way too prominent in the mix to achieve their rhetorical aims, while the percussion switches up too often. About 1/3 through, a faint alarm clock begins ringing for nearly the whole remainder of the song. There are far too many sounds here. It’s a shame, because Murphy’s harmonies with himself here are actually very nice.

On the other side of the coin, the more static tracks that don’t contain as much rhythm as others can quickly devolve into a meandering journey that eventually goes nowhere in particular. “i used to” is one of the more rock-influenced tracks here, but the instrumental uses more or less the same plodding riff throughout its 5-and-a-half-minute runtime, and Murphy’s falsetto wails don’t do it many favours.

The 9-minute “how do you sleep?” is even worse in this regard, as a mostly empty instrumental continues to trudge on as Murphy’s voice echoes. The passion in his voice as he speaks about his real-life legal dispute is not enough to stand in for the utter lack of melody.

Every track here has a truly interesting and unique musical idea at its backbone, and Murphy’s vision is clear. However, the meandering tracks and cluttered instrumentals makes it hard to see me revisiting american dream much.