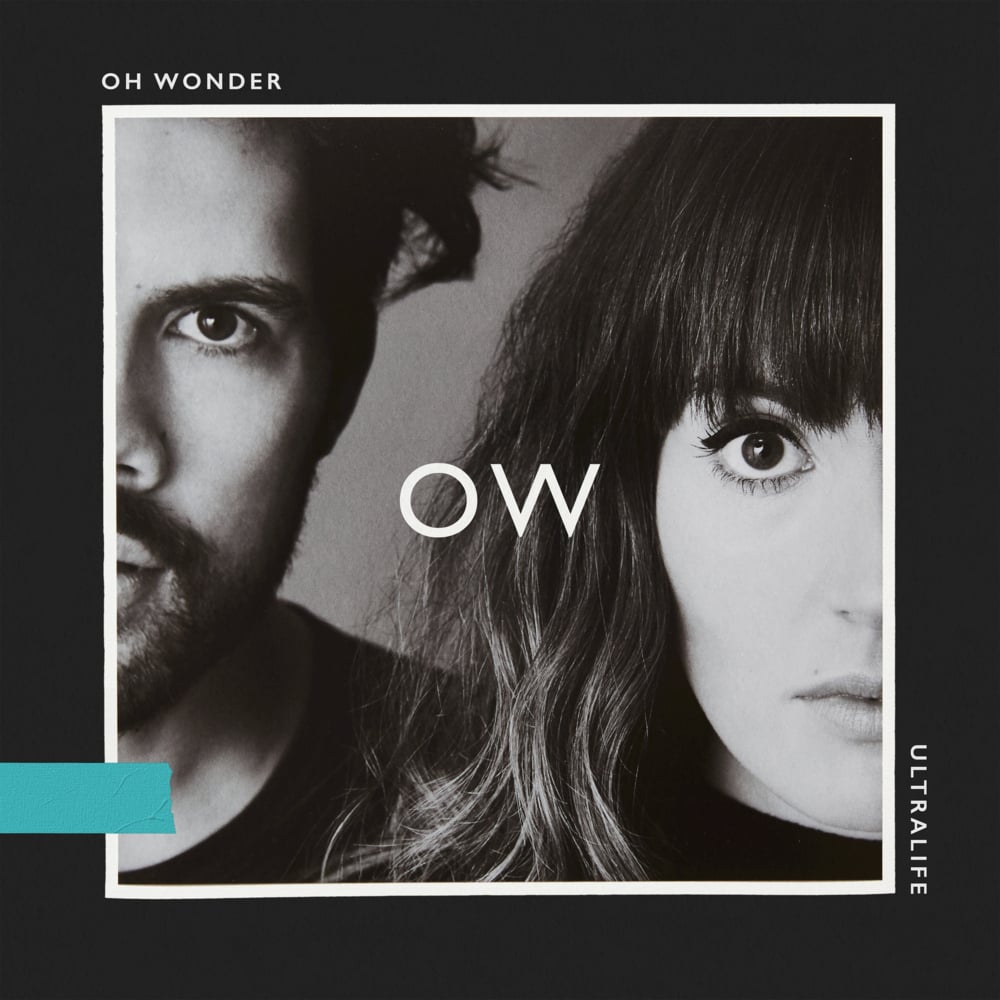 Alt-pop duo Oh Wonder’s second studio album follows their self-titled debut released just under two year ago. Ultralife sees the duo draw perhaps even closer comparisons to their most obvious musical contemporaries, fellow London indie-pop duo The xx. Ultralife is full of spacey and stripped-back pop tracks with a reliance and strong focus upon their lyrics. The duo also frequently sing at the same time, a lower-than-usual male voice quietly supporting the front and centre presence of the female in the same way.

While the songwriting abilities of Anthony West and Josephine Vander Gucht possibly exceed what was found on The xx’s recent I See You, the other musical aspects fall far short. Ultralife is a perfectly serviceable pop record, but it fails to capture the listener’s full attention and ultimately becomes incredibly forgettable. 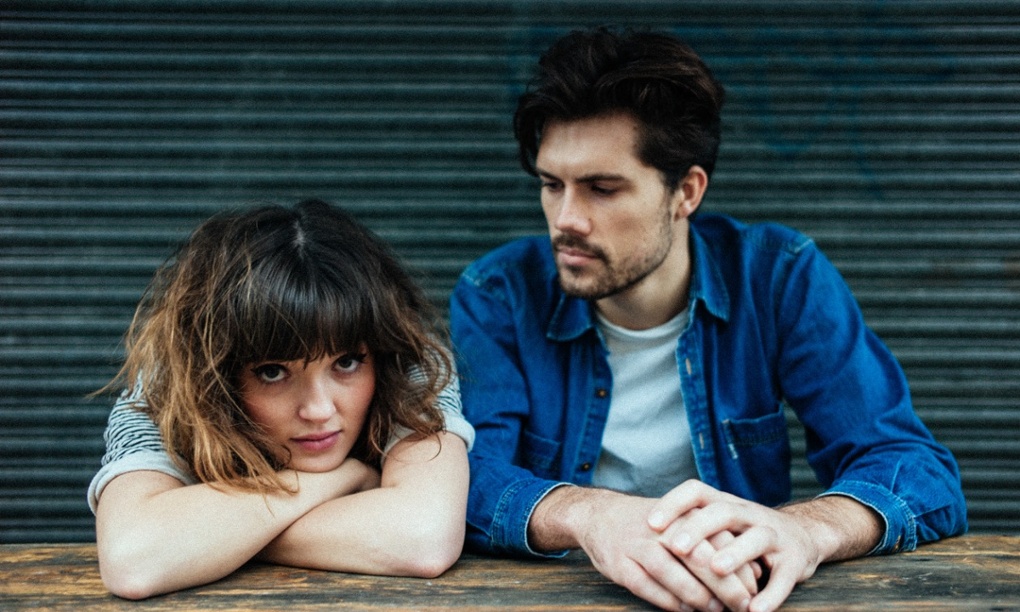 The album’s primary focus is the lyrics, and the two make it clear on quite a few occasions how effective their brand of pop songwriting can be. I was impressed to learn that the duo are the only people involved with the album, taking hold of all aspects of writing and production, and the best tracks of the album really do show great achievement for so little personnel. Oh Wonder’s lyrics are slightly more poetic than the average pop fare, but still possess the exuberant, carefree and simplistic quality that some of the best pop lyrics do.

“Lifetimes” is an example of where everything comes together perfectly for the duo. The track has a smart concept exploring time in a relationship, accompanied with an intoxicating melody and an instrumental that differs from the simplistic beat and power chords that overpower most of the album. Vander Gucht repeatedly hitting that “doin’ it right, doin’ it right” over the slowly pounding piano chords and skittering beat is a great moment. “Heart Strings” is another track where the instrumental does the duo all the favours, breaking up the monotony with a 90’s pop sound and some more bright and vibrant chords when the chorus hits.

Oh Wonder have gone on the record multiple times stating how little they desire to be celebrities, and you can kind of tell. A lot of this album seems to be recorded for the two of them rather than the outside audience. The music is very intimate, as the two voices wrap around each other, but it is too slow and self-indulgent to be interesting for the majority of the album. I was surprised to learn that the two band members are not, in fact, a couple.

To be honest, there are quite a few tracks on this album that I enjoyed a lot upon first listen, but this album is simply forgettable like none other this year. When I am ranking tracks and I have to write a few lyrics beside each title for fear of forgetting what the song was, it is a bad sign. Perhaps it is because there is so much like it that has that one extra degree of creativity recently, but Ultralife gets lost in the shuffle. 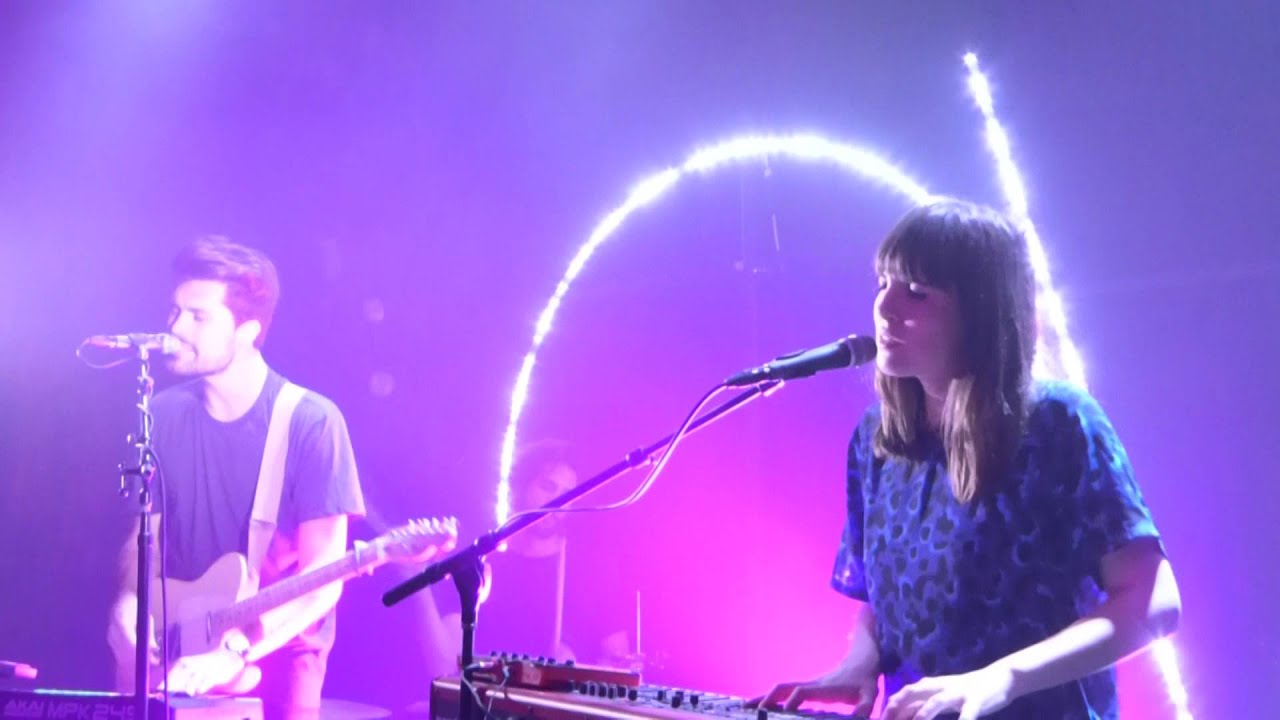 A few of the songs are too unnecessarily cluttered as well. The title track “Ultralife” is clearly meant to be a huge centrepiece of the album, with a well-structured chorus melody and joyous lyrics about a relationship, but something about the way the instruments in the background clash with Vander Gucht’s highest notes in the chorus throws me off. “High On Humans” is another strange one, as the robotic voice that introduces the track is eschewed back into the chorus as an extra element that makes things all the more messy.

A lot of this album feels like it is a more highly produced update to the trend of folk bands that were taking over the radio waves a few years ago, and that trend died out for a reason. A song like “All About You” dips dangerously close to resembling a band like Of Monsters and Men at their most hackneyed and repetitive.

This is a shorter review than I usually write because I really did struggle to find much to say about this album. The pair are clearly talented songwriters and instrumentalists, but there has simply been too much similar material that was done slightly better recently for me to desire many revisits to this project.