21-year-old Guernsey-born DJ Mura Masa’s debut studio album is a multicultural and genreless mashup that takes listeners on an exhilarating ride through the twists and turns of his unique style. He states that his biggest influence is Gorillaz and you can clearly tell. The ability to pull aspects from such diverse musical worlds and unbridled creativity with regards to the instrumental that the band is known for comes across here.

Imbued with the newer aspects of the future bass and house music scene that is taking over the nearby United Kingdom, the project comes across as somewhat of a combination between early Gorillaz work and Disclosure’s deep house masterpiece Settle. Make no mistake though, Mura Masa brands everything with his own personal touches and his self-titled debut marks the rise of an exciting young talent. 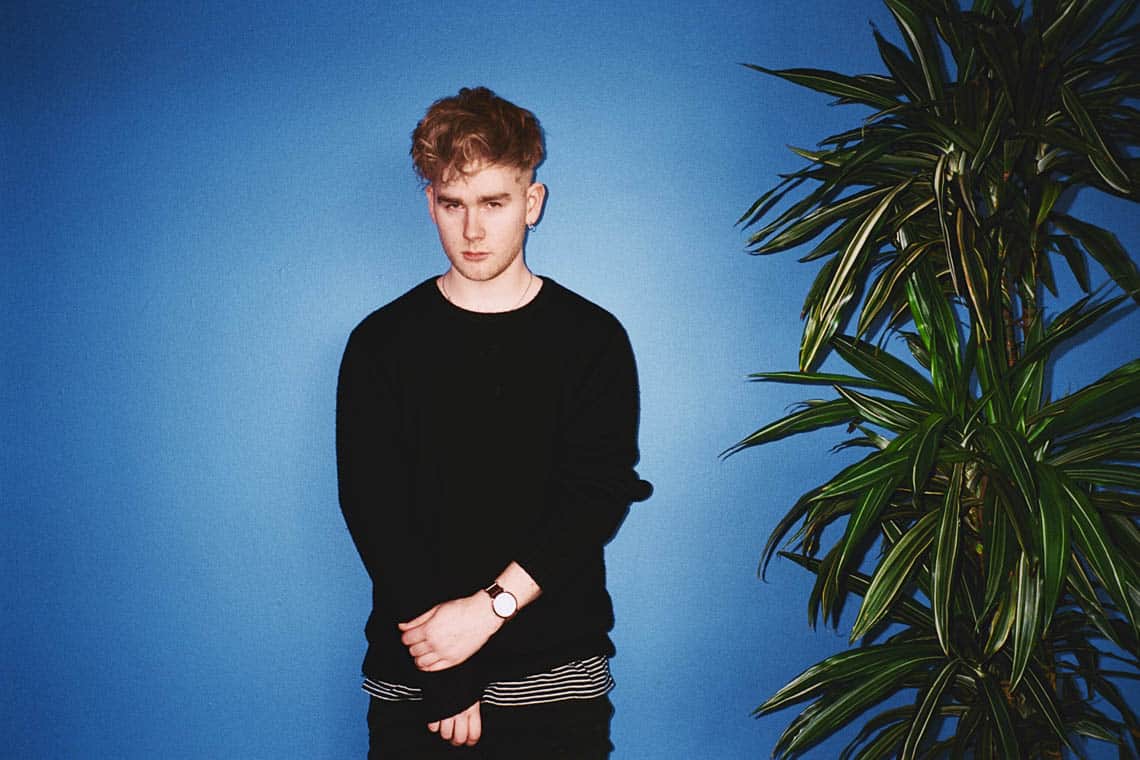 The complexity of many of these songs stands out. Even though they often adopt a rather standard song structure that we come to expect from the electronic genre, building up to a drop and such, they possess enough interlocking and unique aspects that it is a refreshing and enjoyable listen throughout. When “Messy Love” progresses to its second drop, we have the central chime melody interlocking with the bouncy bassline, chopped up vocals and the complicated piano riff. All 4 of these things are catchy enough to be used as a main hook, but when they come together it amplifies the vibrant feeling.

Many of these songs are unique because of Mura Masa taking instruments from other cultures that we don’t hear often and making it his defining feature. His songs range from hip-hop to bubblegum pop to deep house to dancehall, but they are all united by modern hip-hop beats and the clinks of marimba, chimes and steel drums that become the defining feature of his sound. I would say we are bringing these things into the mainstream with modernising aspects, but it sounds like this is coming from the future. “Love$ick” is a standout track that features ASAP Rocky jumping around a calypso rhythm that builds up to a huge drop with futuristic synth swings and pitched-up vocals.

Mura Masa uses his guests very well – a lot of these songs can only be described as euphoric when they finally reach their climax, and Mura Masa has harvested a few artists from very different places who also possess this quality. I’m not sure I could have ever expected NAO’s otherwordly R&B vocals, life of the party Charli XCX and trap court jester Desiigner in the same place, but that’s what they all have in common.

It’s easy to get lost and submit completely to someone like Desiigner’s seemingly reckless love of life on “All Around the World”, and Mura Masa brought out the best in him – I didn’t think he had it in him to flow on a beat this rhythmically complex. But it’s “1 Night” that I’m shocked isn’t on every dance floor worldwide. Charli XCX’s recent music has really succeeded in capturing that incredible feeling – the freedom of just letting loose. As she playfully asks “Do you wanna go?”, the music cuts out for a fleeting second, and comes back in full force with a catchy chorus melody of “oh”s, I feel like I’m the centre of attention in the greatest club in the world just sitting in my chair at home. 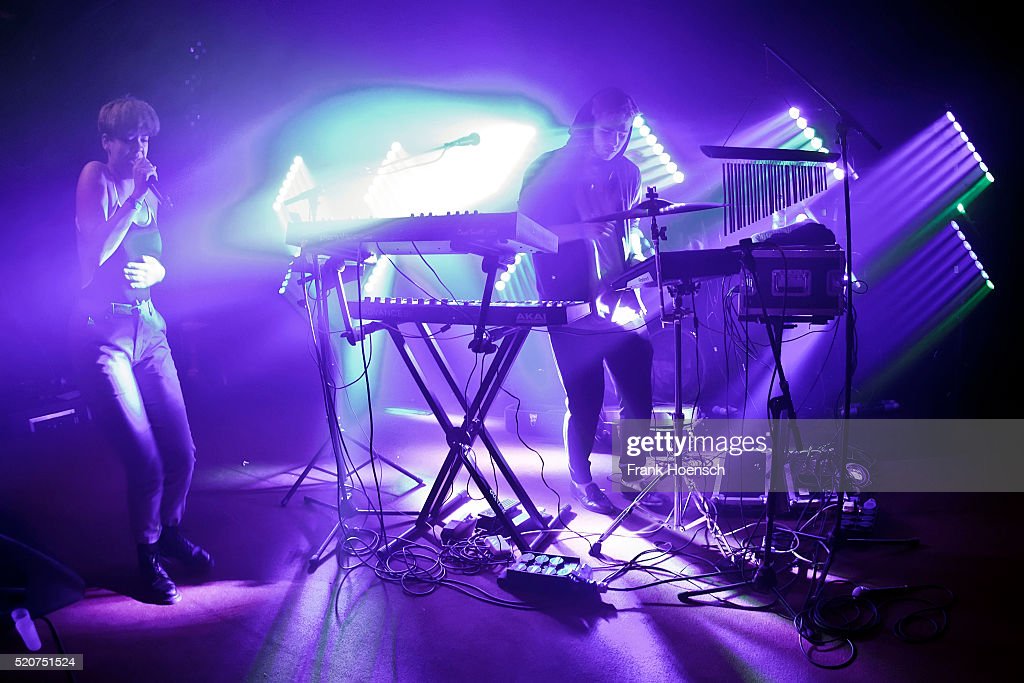 Look at this guy’s setup!

It’s this spirit of fun that carries these tracks, and the creative musical aspects only bring me into that world even more. Tracks like “What If I Go?” and “helpline” are pretty poppy in the best way. The electronic sounds are different for a change, and the vocalists just sound like they’re having the time of their lives and beckoning for you to join them. Bonzai’s voice climbs up the scales as she repeats “go, going, going”. It’s a driving, beautiful, infectious energy.

I also have to give a special shoutout to closing track “Blu”, a quieter affair that focuses on a nice harmonized melody from Mura Masa’s hero, Gorillaz’ Damon Albarn. It’s a great way to ease us out of his crazy world.

Because Mura Masa executes the high-octane party tracks so well, it gets a little disappointing when he starts to slow things down at the tail end of the album. But if anything, this just speaks volumes to the strengths of his greatest tracks. After an album full of driving basslines, blaring synths and ecstating choruses, the quieter nature of tracks like “Second 2 None” and “Who Is It Gonna B”, with less of the frenetic and interlocking aspects of their predecessors, sound like standard electronic fare in comparison despite the quality that is still there.

Mura Masa is one of the year’s greatest albums so far, and the fact that it comes from a 21-year old newcomer from a tiny island is pretty exciting. In a world where many DJ’s are just going through the motions, all of the tracks here feel alive, and make you feel the same way.

Favourite Tracks: Love$ick, 1 Night, What If I Go?, helpline, Firefly

Least Favourite Track: Who Is It Gonna B