Rapidly rising R&B artist NAO, hailing from England, has released her hotly anticipated debut album, For All We Know. While this is one of the most instantly attention-grabbing sounds presented on a major release in quite some time, a large part of NAO’s appeal is actually her extremely unique voice. It is easy to see why DJs want her to do vocal work on her songs, as this voice has the capability to make anything stand out from the crowd. It sounds almost as if she sucked the air out of a helium balloon before taking to the vocal booth, which might not sound like a particularly positive quality to possess, but for some reason it works with this style of music. Perhaps it is just the unique quality which draws me to it.

The R&B route is likely not the direction one might expect someone possessing this voice to take – but then again, this is not the most typical of R&B albums. There is quite a bit of dance music influence here likely due to her companionship and collaborations with musicians like Disclosure and Mura Masa. The sound of the project could best be described as electro-funk. 808 drum machines and pulsating synths collide with jazzy and dynamic basslines, swing tempos and snappy melodies. It is quite a new and interesting sound, and NAO is acting as somewhat of a pioneer in bringing it more into the public eye. I expect many to follow her lead. It serves as an excellent, more electronic and modern update to this variety of the late-80s to early-90s R&B style.

While this sound is certainly quite a breath of fresh air and the album is a very enjoyable listen throughout, upon multiple listens the 18-track album begins to feel a bit overlong and repetitive. I found myself thinking on multiple occasions that a vocal line NAO song sounded reminiscent of Mario’s “Let Me Love You” – before realize that it was simple because many of these songs do sound very similar. This concept would work much better if some expendable tracks were cut. Though, this makes the more different tracks stand out even more. “Trophy” in particular trades in the funky bassline for a creeping synth resembling an electric guitar. A collaboration with fellow singer-producer A. K. Paul (singer Jai Paul’s brother!), NAO’s fluttery vocals are multilayered and spliced over the track. As they eventually mix with Paul’s, it creates a truly immersive and atmospheric listening experience. The fact that it barely misses my list of favourite tracks speaks volumes to the strength of this work.

Ultimately, where the musical composition lacks range, the idea itself is novel enough that it does not detract to a large degree. The album picks up steam towards its end; it seems many of these riskier tracks ended up at the back end of the tracklist. The synth melodies driving these particular tracks become more varied and interesting on tracks like “We Don’t Give A” and “Give Me A Little. Impressively, NAO has production credits on about half of these tracks, even having solo credit on “Intro (Like Velvet)” and “Adore You”. Other production duties are handled mainly by up and coming electronic music producers from NAO’s native England such as Jungle and (quite prominently) GRADES. For NAO to have such a large role in forging this sound she so confidently brings forth on her debut album shows a very promising degree of artistry. 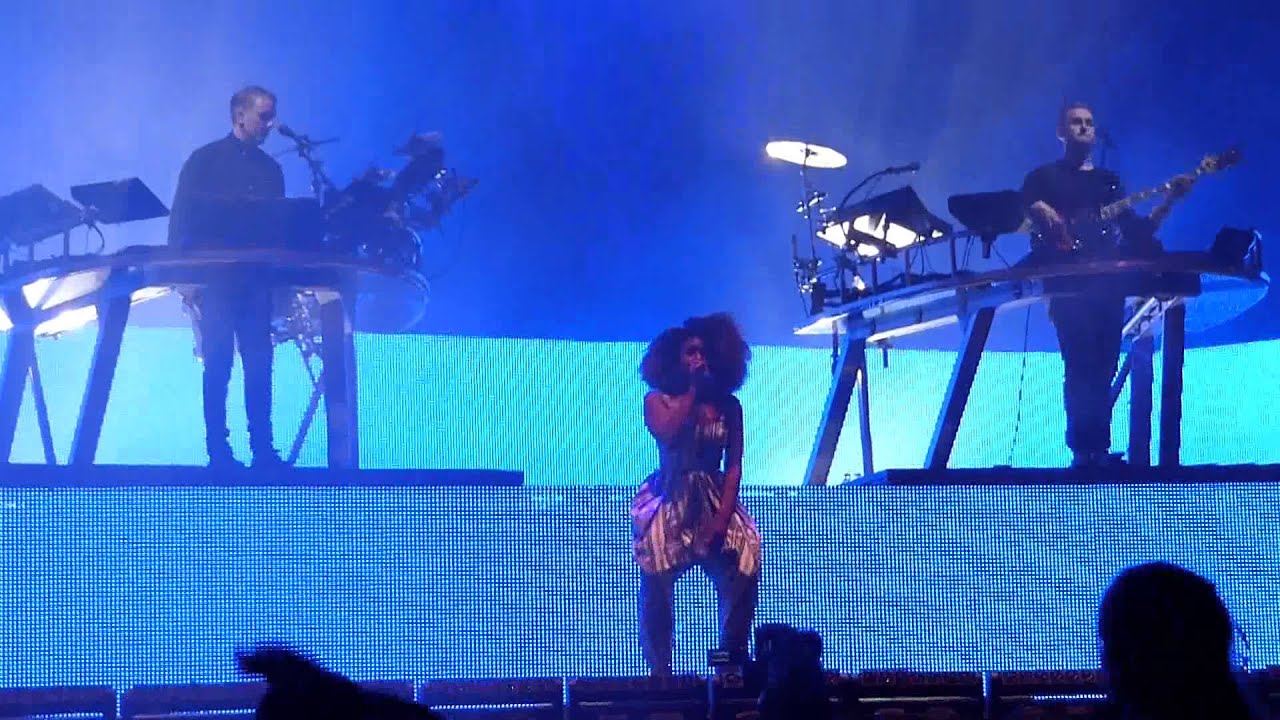 While the barrage of large dancefloor-ready electro-funk beats are often welcomed, I find that some of my favourite moments on the album are when the production is stripped back to become more minimal, even for a brief moment before the beat kicks in again. NAO’s voice is so otherworldly that I want to hear it as unobstructed as possible. “DYWM” is one of the best showcases for her voice in this way on the project, starting slow and simple before a more house-influenced beat I command you not to nod your head to drops and takes over the track’s latter half – but not overpoweringly so. This could be a distant cousin to NAO’s Disclosure collaboration “Superego”. Then again, it’s used to its full potential in a different way on closer “Feels Like (Perfume)”, a song that is absolutely effortlessly sexy – take notes, Jeremih.

The world of female R&B right now is very fascinating. A long list has begun to unravel of different sounds and creative artists forging their own unique and innovative paths in the music industry, a list that NAO can be added to with confidence. This album could easily have been made by say, a FKA twigs from an alternate universe that happened to take more of a liking to funk. The future, for NAO and for the genre itself, looks bright.

Favourite Tracks: We Don’t Give A, DYWM, Give Me A Little, Feels Like (Perfume), Get To Know Ya