Major key alert: DJ Khaled has returned with another one, returning to his classic formula and further cementing himself as an unstoppable force in the world of hip hop with his latest victory lap of an album. I find that people are often confused as to what Khaled actually does, and as he has in the past he acts as a sort of curator for this all-star collaboration of a hip hop album, something he has now done successfully nine times over the course of a rather illustrious and hit-filled career. He ensures that the big-name collaborations happen and is mainly in charge of the process of beat selection, occasionally producing himself. This album especially needed to hit home due to Khaled’s newfound fame as a modern-day motivational speaker, putting the pressure on when his voice is at its all-time loudest. And for the most part, he delivers.

Khaled has always prided himself on being able to bring together such a wide range of collaborators for his songs, but on Major Key he shows his true strength is working on creating a great and focused song that has few or even one featured artist. The best songs on the album are the less cluttered ones, including each of the current singles (“I Got The Keys”, “For Free”, “Holy Key”). Khaled is a living, breathing meme at this point and the DJ Khaled glossary is fully in use and at its full hilarious potential as he acts as a hype man on many of these tracks. As he reiterates the many different forms of personal lingo which turned him into a Snapchat superstar, one can’t help but smile, and it almost does increase the enjoyment of the tracks. My favourite Khaled-ism: “They want us broke. So you know what we gonna do? We gonna become billionaires! From now on when you see me, call me Billy!” 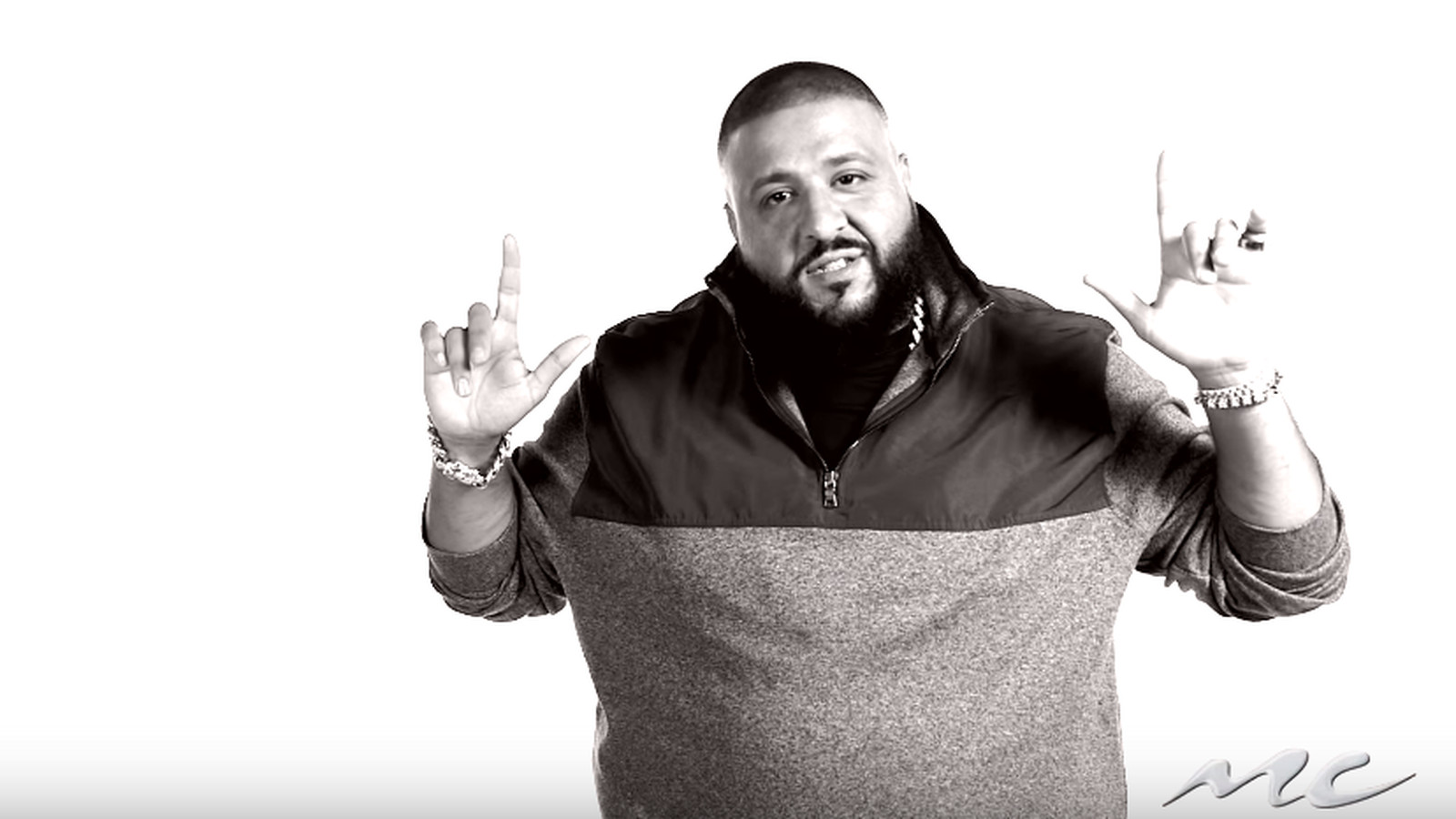 The album is quite diverse in sound, but that is to be expected when bringing this many voices together. The album has its highs and lows in the realms of OVO-style R&B, huge trap numbers, and more conscious lyrically driven hip hop from Kendrick Lamar, J. Cole, Nas et al. Kendrick and Big Sean’s verses on “Holy Key” are especially impressive, making full use of the dynamic, monumental beat. I need to mention “Don’t Mind” star Kent Jones here as well, who proves he is much more than his viral hit during his show-stealing verse on “Don’t Ever Play Yourself”.

The album definitely sags in the middle; since this is basically a compilation of would-be hits, some of the hits were always not going to measure up to the rest. Some of these tracks are nothing more than a generic trap song which I have no intention of revisiting. Kodak Black’s gravelly voice on “Pick These Hoes Apart” is enough to take me out of the song immediately, and the rest of the song or the shortly following “Work for It” is nothing to get excited about. At times the clutter of so many artists definitely detracts from the album as well, throwing off the balance of how much time a certain artist gets to occupy a track, often for the worse. More Lil Wayne and less Travis Scott would have made “Tourist” better, for example – it’s really surprising how fantastic he has been feature-wise recently. But then again, when it works, it really works. Better-executed posse cuts like “Do You Mind” and the impressive roster of veteran rappers on “Don’t Ever Play Yourself” come to mind.

Khaled actually does produce some of these songs, which is wonderful to see as this was more of a rare occurrence on his earlier albums. The injection of his own ideas and artistry into his work is certainly welcomed. “For Free” was produced by very frequent Drake collaborators Nineteen85 and Majid Jordan’s Jordan Ullman, and is essentially a Drake song that Khaled gets to stick his own name on, so it is nice to see Khaled production for a change, even if they are not the album’s best work for the most part. The exception to the rule is Forgive Me Father – it was a fantastic idea by Khaled to have Meghan Trainor, who seems to be the album’s black sheep on paper, on the song in this role. I would not have expected Wiz Khalifa or Wale to contribute to one of the album’s better songs either, but Khaled knows how to bring out and use people’s talents.

Ultimately, Khaled is not one to aim for something innovative, conceptual, or game-changing like I typically look for in an album, and neither should we expect him to be. Khaled’s role is to ensure that our summers are laden with songs that appeal to a wide array of hip-hop fans while still being extremely fun and radio-ready. While every song may not knock it out of the park, many do, and it is likely one of Khaled’s most thought-out and well-executed efforts of his career – if you don’t listen, congratulations, you played yourself. Bless up.